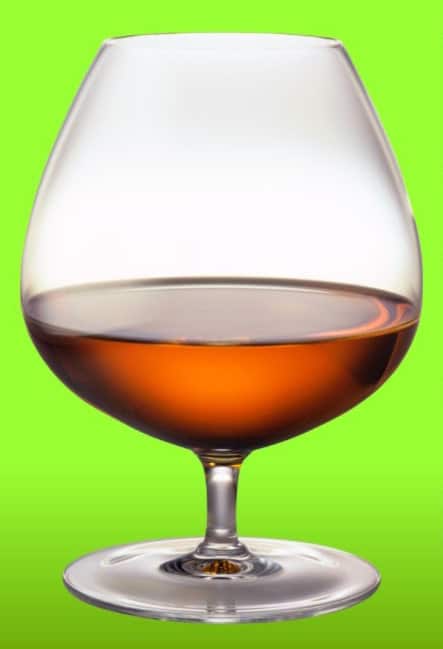 If am dram is your ‘thing’, then you are about as close to the heart of it as you can be at a good old-fashioned thriller, performed in a war memorial hall by a cast of experienced and competent amateur actors. That is what is Broadstone Players are offering this week and it makes for a most satisfying and enjoyable evening.

The play, by Francis Durbridge, is ingenious. Sarah Radford and her brother, Edward Donnington, own the shares in the family firm of estate agents, but it is run by Sarah’s husband, Jack. Jack is a cad in matters of love and a crook in matters of business, and it is his faults which are the mainspring for the plot. Sundry other characters enter the action, most of them trailing red herrings.

Broadstone Players have called out all their safe pairs of hands, and it shows in the quality of the performances. Alan Dester is the dastardly Jack and, if it were still the panto season, would earn his boos. Estelle Hughes is entirely believable as capable and kindly housekeeper, Lucy Baker. Val Smith was called in two weeks before the show to play Jack’s work colleague and whistle-blower, Jenny Curtis; it is rather a thankless part, but the interpretation tends to be one-paced. Michael Griffiths plays Edward somewhat hesitantly, perhaps because he was also a late replacement, but it actually suits the part well.

Michelle Barter is suitably sexy as Jack’s bit on the side, while Fee Stewart as Kate Warren, Sarah’s best friend and confidante, conveys a strong character, but her performance will light up when she gets more mobility in her facial expressions. Andrew Murton is convincing as the well-meaning but out-of-his-depth family doctor, while as the reassuringly motherly solicitor, Jill Darling will be better when she has the confidence that comes from knowing her lines.

Peter Watson plays Superintendent Jordan, a policeman with unusually wide interests. He has great authority on the stage but also conveys a dry humour. He is an experienced enough actor to know the power of stillness, and uses it well. The stand-out performance comes from Fiona Richards as Sarah. She is on stage most of the time and holds this long play together. Only at the end does one realise how many moods and faces she has had to convey, and how undemonstratively well she has done so. Her acting style is very natural: a good example comes early on, when she has to represent one side of a telephone conversation, which is never easy. But it is not only in her speech, it is in the small things like the way she holds her head or lays her hand on another character’s arm. Not surprisingly, the scenes between Sarah and Jordan are some of the highlights.

Suzanne Viney’s debut as a director is competent: simple and unambitious, but it would be quite inappropriate if it was anything else. The same might be said of the set, although hanging a picture on the back wall in a shiny metal frame that reflects the lights back at the audience is a mistake.

The fact that the plot is full of forensic holes does not really detract from the enjoyment, although overall, the play is not one of Durbridge’s best. Act 1 does close with a terrific reveal. The denouement at the end of act 2 is unusual, but does it work? On the whole, not really.

Broadstone Players have had some turkeys, but when they are good, they are very good. In this play, they are definitely good. It continues until 24 February at 7.30 each evening (2.15 and 7.30 on the 24th).