Back in 1990 a successful Broadway musical by Stephen Sondheim and James Lapine opened in London’s West End, where it was incredibly well received. I was lucky enough to see that production and have adored the show ever since, so my hopes were high for the joint production between graduating students from AUB and the BSO’s newish music group, Kokoro.

The story is an amalgam of Little Red Riding Hood, Cinderella, Rapunzel and Jack & The Beanstalk, with a fifth made-up story of a childless baker and his wife thrown in to muddy the waters of what is essentially a lesson in becoming less self-centred and learning to care for others. Along the way many extremely unpleasant things occur, as you might expect when an unhappy giant is around, and the few who are still in one piece by the end have certainly learned the error of their ways. 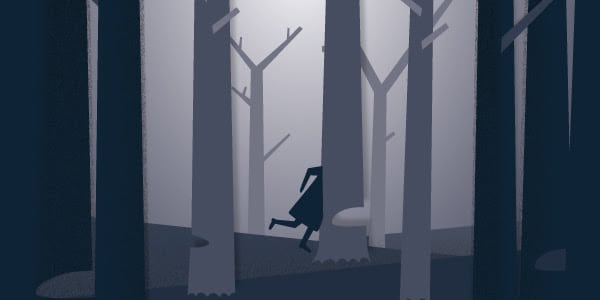 I absolutely adored this production in every way. The costume and model-makers and set designers have had a field day, and the results are superb. I’m always a sucker for stage animals and Milky-White the cow, given so much animation by its handlers and looking like a very large version of a child’s pull-along toy, is simply gorgeous. There’s a rather charming chicken too, and a splendid horse head.

For theatre performers these days it is not enough to simply have one skill, whether that be acting, dancing or singing. Versatility is the name of the game, and all nineteen in this production can lay claim to that quality, without a doubt, so although some are mentioned for specific aspects of their performance, they are equally adept in other areas too. What is particularly impressive is that the hugely clever lyrics come over loud and clear throughout.

I don’t remember previous productions of this show being quite so funny, but in this one there are some great comic performances, not least from Jack Frank (Cinderella’s Prince), Daniel Patch (Rapunzel’s Prince) – I loved their ‘Agony’ duet – and Joseph Payne (a very appealing Jack), plus some excellent singing from the likes of Elizabeth Rigby (Baker’s wife), Emma Boyd (Rapunzel) and Hannah Dismore (Cinderella). Everyone’s characterisation is spot-on: not just those already mentioned but also Ethan Harvey (Baker), Catherine Ayling (Little Red Riding Hood), Lucy Newbery (Jack’s mother) and Leah Graham (Witch), while Ben Webber’s Mysterious Man is delightfully quirky.

Sondheim is rarely performed locally, mainly, I think, due to the complexity of his music, so this is a rare opportunity to catch one of this outstanding composer’s musicals – and I doubt you would see it done better.