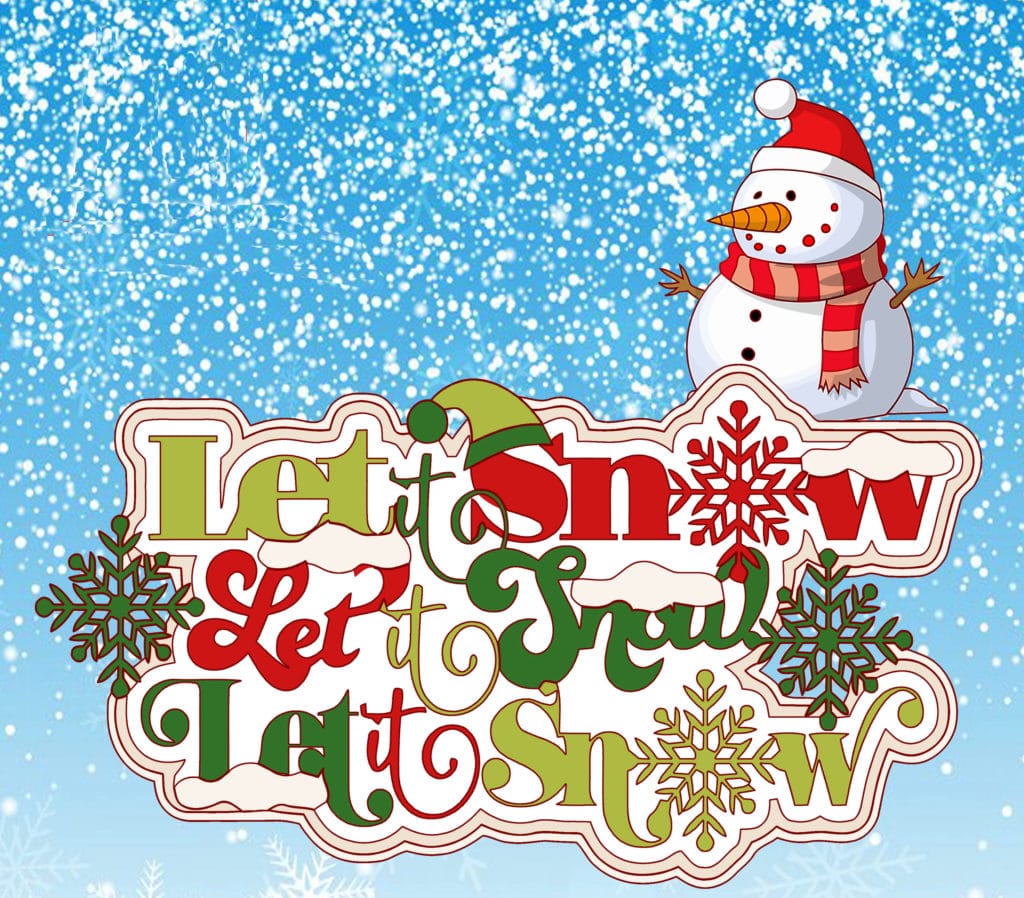 Bitterly cold outside, gobos of falling snow on entering the performance space and festive music filling the venue all combine to set the tone for Maskers’ annual Christmas show in the intimate location of the Studio; with cabaret-style tables and a minimalist set, director Meri Mackney invites the select audience to ‘join in with all the songs, boo the villain, cheer the hero and chant the melodrama catchphrase’.

As this suggests, this year’s December show has a wide variety of entertainment styles on offer: the first half provides a mixture of literary extracts, poems and music, followed by an interval of mulled wine and mince pies brought to your candle-lit table, while the second half is an adaptation of an original comic melodrama (originally written by long-standing Masker Graham Buchanan, here adapted by Mackney and her cast).

The separate elements are seamlessly interwoven during the first half to create a single narrative, with some unexpected cameo appearances and nice comic touches – including a humorous use of a Christmas tree as a microphone! Although some are more musically able than others, they all have an endearing enthusiasm that engages the audience and encourages them to participate; it is refreshing to be encouraged to sing along, too (they even provide songbooks on the tables so that there is no excuse for getting any words wrong!) and helps to create a jovial evening. Live music from Jill Desborough (piano) and particularly Eric Petterson (folk voice and folk guitar) are a nice touch.

The set is cleverly designed and dressed, but it is the lighting, special and sound effects (designed by Clive Weeks and Tom Foyle respectively) that make such a smooth transition between outside and interior scenery. The atmospheric lighting and chilly sound effects combine to really enhance the wintry effect of the first half.

Most of the show is off-book (and full credit to the cast for getting out of a sticky moment themselves, where other companies might have relied on a show prompt), but the passages from classic literature are read, being incorporated into the show as the cast of characters finding scripts in an apparently abandoned house, Crossleigh Manor. However, this is not as simple as it might seem; Chris Baker’s monologue from Cider with Rosie and Petterson’s rendition of Betjeman’s Advent 1955 show how much skill is required to perform these well. Their rich vocal quality and Petterson’s performance value really help the words leap off the page to create beautiful images in your imagination and are very reminiscent of good quality audio/radio dramas. On the other hand, Jonathan Shepherd’s silent performance as the Grinch shows how gestures, body language and facial expressions can speak volumes in themselves, never mind using actual words.

The second half of the evening is an over-the-top, tongue-in-cheek melodrama, a play within the play, set in the rural Victorian country estate, aka Crossleigh Manor, of Sir Jasper (Shepherd). He is obsessed with his maid, Daisy (Jo Fox), who is desperate to get her away from her mother, his housekeeper (Baker). Sir Jasper is meanwhile trying to evade the amorous advances of Lady Cynthia Farquaad (Bonnie Kaye) while ingratiating himself with her brother, Lord Anthony Farquaad (a good performance by Desborough) – but who is Old Tom and why is he so cold? This is a really fun element, with a style all of its own!