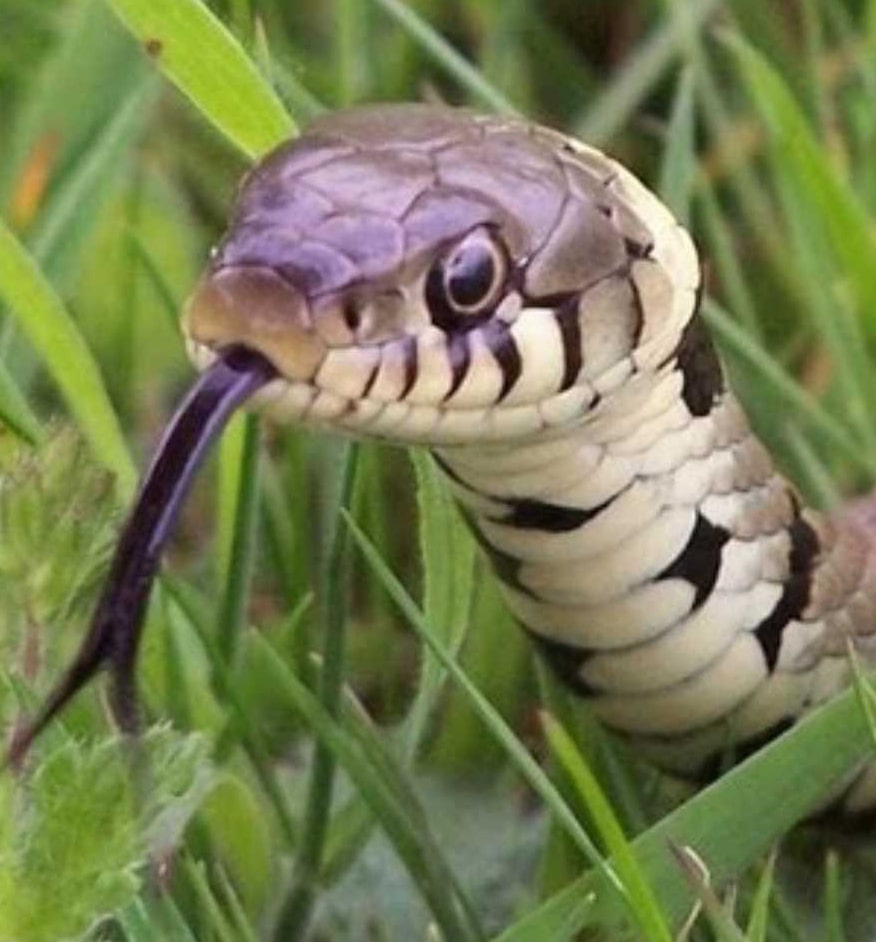 Ayckbourn’s play was originally written and performed in 2002 and has since become part of a trilogy that goes under the collective heading ‘Things That Go Bump’. First hint … and that’s all you’re getting of that! Given the nature of this play, I shall proceed with circumspection since a careless word or reference could serve as a spoiler for anyone attending one of the remaining three performances.

Located in the rather run-down, unloved garden of the Chester family, the set is very effectively realised by Paul Marcus, Steve and Richard Harker’s design, which includes part of a tennis court that becomes almost an extra character as the action unfolds; its neglected, overgrown presence is a key reminder of a past that clearly haunts at least one of the characters. Every element of the set plays its part, underpinning key textual references and reminding us of what has been a shared environment that only gradually – and teasingly – reveals its true nature.

The early part of the performance bore hallmarks of a nervous opening night, initially introducing Annabel Chester, newly returned from Australia (‘Tasmania, actually’) to the childhood home she left as a young woman. Here she encounters Alice Moody, who had nursed Annabel’s recently-deceased father, only to fall foul of the sister who stayed behind. His passing and legacy are the spur for Annabel’s return. Christine Hughes and Jenny Sibley, Annabel and Alice respectively, seemed tentative in their extended opening exchange: pace on cues, delivery of lines and a lack of variation in pitch and tone had me wondering whether the three-strong cast had the confidence to carry off what would clearly be demanding portrayals. Added to this, Christine Hughes seemed to be very ‘hand-conscious’, so that small moves and gestures seemed more manufactured than natural.

Libby Bellhouse’s appearance, as Annabel’s seemingly reluctant stay-at-home sister, brought welcome variety to the mood and liveliness. Her evident eccentricity, generally well suggested by plausible and disciplined physical mannerisms, also helped to highlight, by contrast, Annabel’s own distinctive features. From then onwards, the production grew in effectiveness, Libby Bellhouse’s confidence in her role spreading to her fellow-actors so that each scene, each passage became stronger than the last. By the final scene, what could have been tedious if characterised by the early hesitancy had provided a very entertaining second half. It was helped by atmospheric lighting, but that should not take away any of the well-deserved credit from the actors.

Steve Hawker’s direction is unfussy and, while my early unease extended to the guidance he appeared to have given his actors, grew in accomplishment. The way in which the first performance grew in conviction, variety and assurance augurs well for the remaining performances, which certainly deserve bigger audiences than that of which I was a part. Ayckbourn’s stagecraft and plotting are both well to the fore and Steve Hawker’s enthusiasm for the play, indicated in his programme notes, bears worthwhile, if slow to ripen, fruit. With a challenging first night behind them, his cast should now launch themselves confidently into the rest of the run – providing absorbing entertainment in doing so. Be bold!

Poignantly, the programme includes a deserved tribute to the director’s father, Len Hawker, a founder and driving force behind Ferndown Drama, known, I am sure, to many on the local drama scene. I’ve no doubt that he would look with approval on his son’s production, one element of which seems strangely timely … but, as I began by saying, no spoilers from me.