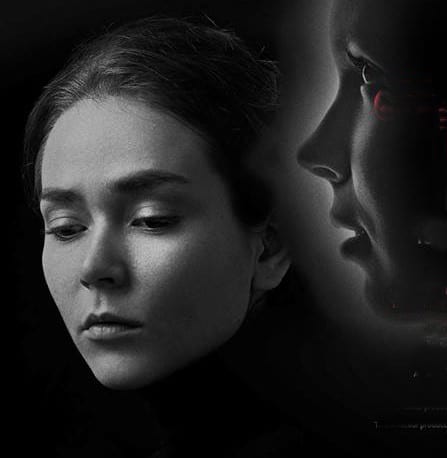 It has long concerned me that people can be slandered by others, whether because of jealousy, spite or some other reason; it also troubles me that there are those who will willingly believe such slander, accepting it as the truth despite there being not a shred of evidence to back up the claims.

Lillian Hellman’s 1934 play deals with just such a situation: two women, both teachers, have gone without the finer things of life for years in order to buy an old farm and set up a boarding school for girls. Just as they are beginning to reap the rewards of their success, one of their pupils, a spoiled, manipulative child, cannot accept a punishment she has been given for lying, so decides to run away back to her grandmother – and, to ensure that she is not returned to school, weaves a web of lies about the women’s relationship with each other, setting off a train of events that ends in tragedy for all concerned.

To say that this production is stunning is to use the word in its truest sense, as the audience really was stunned into silence by the superb performances. You could have heard a pin drop – until, that is, a few minutes before the end of the play when several loud and prolonged metallic-sounding noises made it incredibly hard to concentrate on what was happening on stage. Whether they came from backstage or somewhere else in the building I know not, but whoever was responsible should hang his or her head in shame.

Given that these AUB students are now just weeks away from graduating, strong performances should be the order of the day – and indeed they are. Niamh Hayter and Holly McLachlan, playing Karen and Martha, the teachers, are faultless in their portrayals, as is Sophie Strawbridge as Mary, the lying child. Joanne Denson also utterly convinces in the role of Amelia Tilford, her grandmother, adopting the mannerisms and walk of an elderly person to great effect despite her relative youth.

Chris Normington impresses as Karen’s fiancé, Joseph Cardin, and there are lovely characterisations, too, from Nathalie Garwood as schoolgirl Rosalie Wells and Abii-Jayne Denwood as Martha’s aunt, Lily Mortar.

As ever with the Arts Uni, the set, costumes and make-up are outstanding and depict the 1930s setting to perfection in a production whose subject matter provides much food for thought.