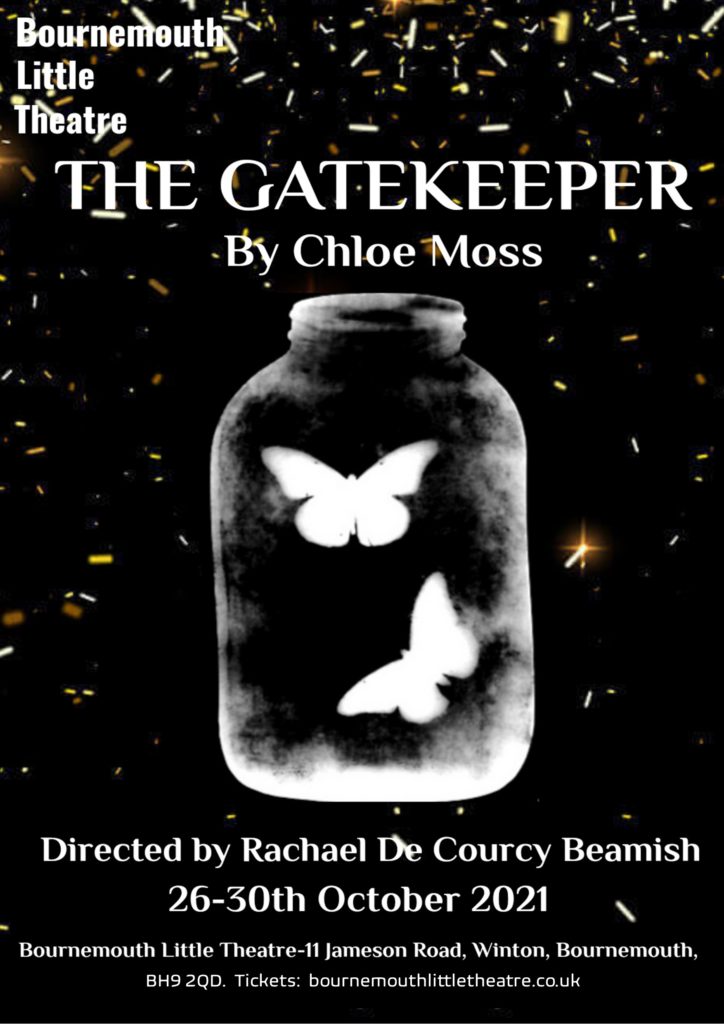 This 2012 five hander by Liverpool born playwright, Chloë Moss, was offered to me to review as a ‘Dark Comedy’ but it could equally well be billed as a ‘Family Tragedy’. There is some humour in it and no-one actually dies but there are more skeletons in the closets of this family than in many a bloody whodunnit.

The premise is fairly straightforward – businesswoman Stacey has booked a weekend break at a holiday let in the Lake District for herself, her parents Mike and Julia and brother Rob. The unexpected guest is Rob’s recently established girlfriend, Angela, who turns out to have something of a history with this family. Whether it is her presence as an outsider which causes all the secrets to come out, or whether it is due to the excessive amount of alcohol consumed, is moot – but come out they certainly do.

The characterisation is very good and each of the performers brings their characters to life. Kim Fletcher is the repressed Marketing Consultant, Stacey. Peter Beebee is the controlling, retired management consultant, Mike – a bully. Chrissie Derrington is the long-suffering wife and mother, Julia – has possibly the best tragi-comic lines. Simon Meredith is the errant son, Rob – who has allegedly been wandering in Thailand for a while. Hayley Tucker, as Angela, has possibly the most sympathetic part as the agent provocateur who causes the underlying tensions within the family to explode.

The worrying thing is that we probably all know people like this – maybe not all in the same family and possibly not to the same extremes but I suspect that there are uncomfortable and recognisable truths within this story for every one of us.

Were you to ask me whether I liked it, then I would have to umm and err and change the subject – it is not my idea of a good night out. Although other members of tonight’s audience found more humour in it than I did, at two and a half hours I found it rather overlong and unrelenting.

Were you to ask me, on the other hand, whether I thought that it was well produced, set, directed and acted by very competent and believable performers then I would give it a resounding thumbs up.

See what you think! It runs until Saturday at 7.45pm daily.