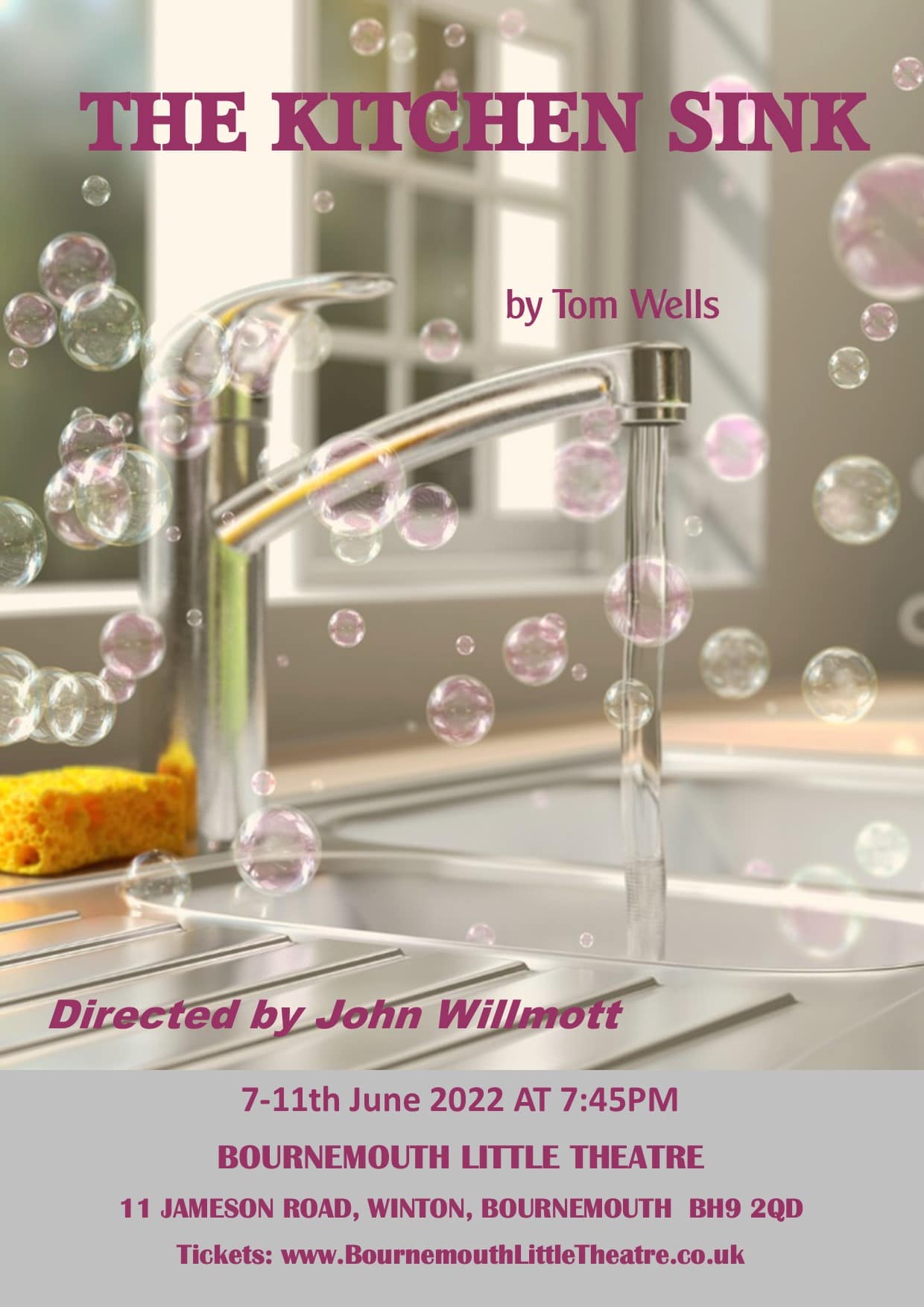 Had I been asked, before this evening, what the connection is between a small town on the Yorkshire coast, a clapped-out milk-float and the music of Dolly Parton and Cat Stevens, I wouldn’t have had an answer – but now I can tell you that the answer is this five-hander by Tom Wells.

The small town concerned is Withernsea, which at first I thought was entirely fictitious but it’s not – I looked it up on Wikipedia during the interval. The clapped-out milk-float belongs to the paterfamilias, Martin (Chaz Davenport), who has been a milkman, “doing milkmanny things” for 30 years, but lately struggles against the competition from Tesco (other supermarkets are available). We learn that, in earlier days, Martin’s wife Kath (Amanda Hyatt) also worked the milk-round but these days she supplements Martin’s meagre income by cooking school dinners and working as a crossing-patrol operative. Daughter Sophie (Georgina Stone) now works the milk-round with Martin but aspires to a career as a Jiu-Jitsu sensei (teacher). The family is completed by Billy (James Bourner), an aspiring art student, inspired by the life and music of Dolly Parton. The fifth role is Sophie’s would-be boyfriend, Pete (William Lent), a plumber who struggles to maintain the family’s kitchen sink (and there we all were thinking that the title of the play was just a dramatic term), which the family can’t afford to replace, in spite of Kath’s pathetic jam-jar of 20p pieces.

The set is the family kitchen, in which all the action takes place. Water spurts out of the sink (especially when Kath hits it with a hammer) and smoke comes out of the oven and sets the smoke alarm off when she burns the cakes – how many of us have not done that thing where you flap a tea-towel or waft a newspaper at the smoke alarm to shut the #*&%$ thing up? There is an exterior door at the rear and a hint at some stairs to other rooms on the left. A window behind the sink gives a glimpse into the outside world, from where we see the characters approaching and leaving. It’s all very realistic and familiar – it could be your kitchen, or mine; excellent work by the creative team.

Whatever the truth about the real town and community of Withernsea, the impression given in this play, which dates from 2011, is that it has seen better days. Martin says that he has seen pound shops turn into posh shops and then back into pound shops. The younger members worked at Woolworths, until that closed (it went into administration in 2008). There is nostalgia for the past, along with the realisation that people now buy their milk and yoghurts – even hummus – at Tesco. The prospects for the milkman (or woman) are diminishing. The future, for everyone, seems uncertain but the family sticks together through adolescent angst, career setbacks, a few arguments, lots of humour and the ever-present problems with the kitchen sink and the milk-float. Emotional scenes are counterpointed by the music of Dolly Parton, which manages not to be intrusive as she is evidently part of this family’s lives.

There are excellent performances and characterisations by all the cast, and these engender a significant emotional investment by the audience into the future of this family. The words of the old show-business maxim about leaving the audience wanting more is rarely as well achieved (in a straight play anyway) as when we have to leave this family, still in their kitchen in Withernsea, at the end of this show.

The show runs daily at 7.45pm until Saturday 11 June at this delightful and intimate venue.