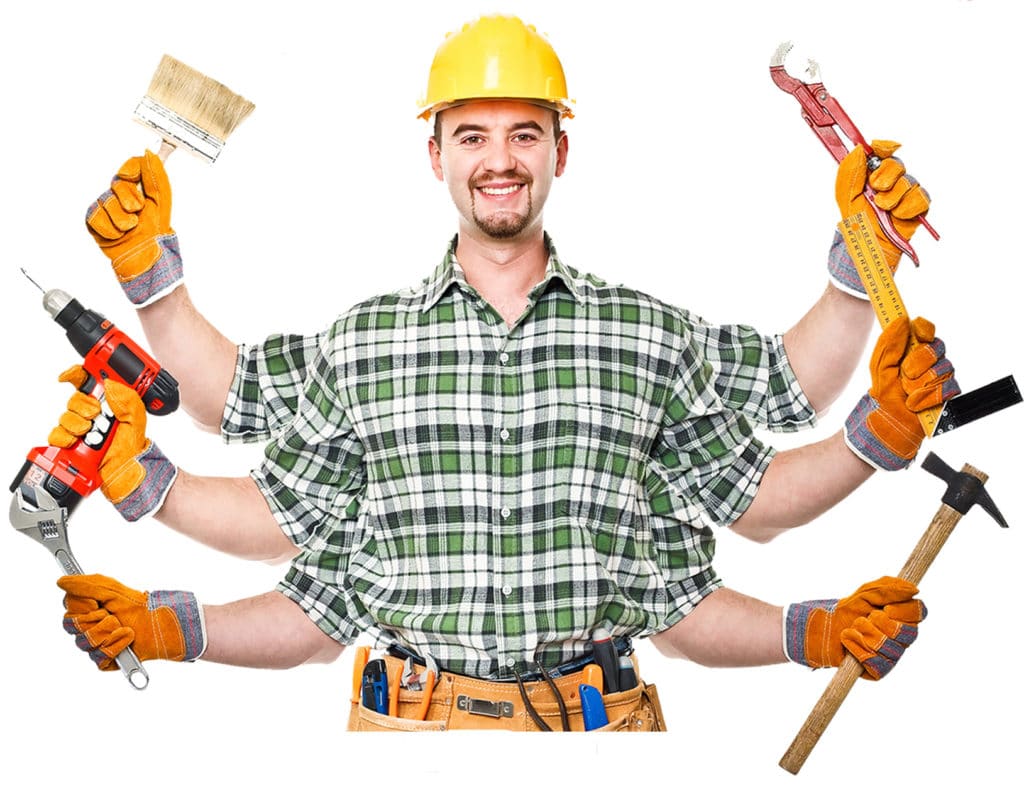 Humourist, writer, entrepreneur and often-quoted bloke, Mark Twain, once said, ‘Facts are stubborn, but statistics are pliable.’  Well here’s one for you, Mr Clemens: 100% of divorces start in marriage.   ‘Ah, yes, divorce,’ remarked the much-lamented late, great Robin Williams, ‘from the Latin word meaning to rip out a man’s genitals through his wallet.’  In our more liberal culture, perhaps this is a tad unreasonable, but as a description of an horrendous, gut-wrenching route, we get the picture.

The Maintenance Man is a bitter-sweet and sometimes insightful look at the breakdown of a marriage and the waxing and waning of an affair, a double-whammy on the personal liaison front.  Do-it-yourself devotee Bob wants to be wanted, and so long after his divorce he continues to visit his former home with (risk of double entendre) power tool in hand, much to the testiness of his new dalliance, Diana.

Bob, played by Alan Dester, isn’t a particularly likeable character.  What he lacks in any form of emotional literacy is not necessarily compensated for by his domestic practicalities.  With no pun intended, this is a workman-like performance that fulfils the brief of the character without really developing a sense of nuance. Lines are delivered with continual pace, which aids the flow of the piece but occasionally misses on the creating of a three-dimensional character who is troubled and caught in a situation of his own making.

Christine (Mary Almedia), the ex, and brunt of Bob’s vociferous attacks, is portrayed with an empathetic humanity. Diana (Kelly-Anne Singleton) gives a convincing portrayal as the woman who knowingly enters a relationship with a married man but then has her patience tested because he cannot fully cut the ties of his previous relationship.  Both women bring a subtlety to these roles, which neatly balance around the pivot that is Bob.

The play itself is a quite well-structured piece mixing naturalistic, present moment scenes and more stylised flashbacks.  The set, however, detailed and dressed to the nth degree to reflect the naturalistic aspect, doesn’t really allow the stylised moments to flourish.  Sometimes the old adage is true: less is more.  Similarly, there is a sense that the inanimate objects equipping the stage impinge on, or certainly inhibit, the potential action.  Granted, this piece is a three-hander, but the cosiness of the set and furnishings does little to aid the movement of the actors.

It might be a moot point but I’d like to congratulate the performers for dealing admirably with the sweet-eaters on the front row.  It’s never a good, or considerate, idea to unwrap a Fox’s glacier mint in a theatre at the best of times, but when three people decide to do it less than a yard away from the action, then those having to work through it should be commended.

The Maintenance Man runs to 9 September at 7.45 each evening.