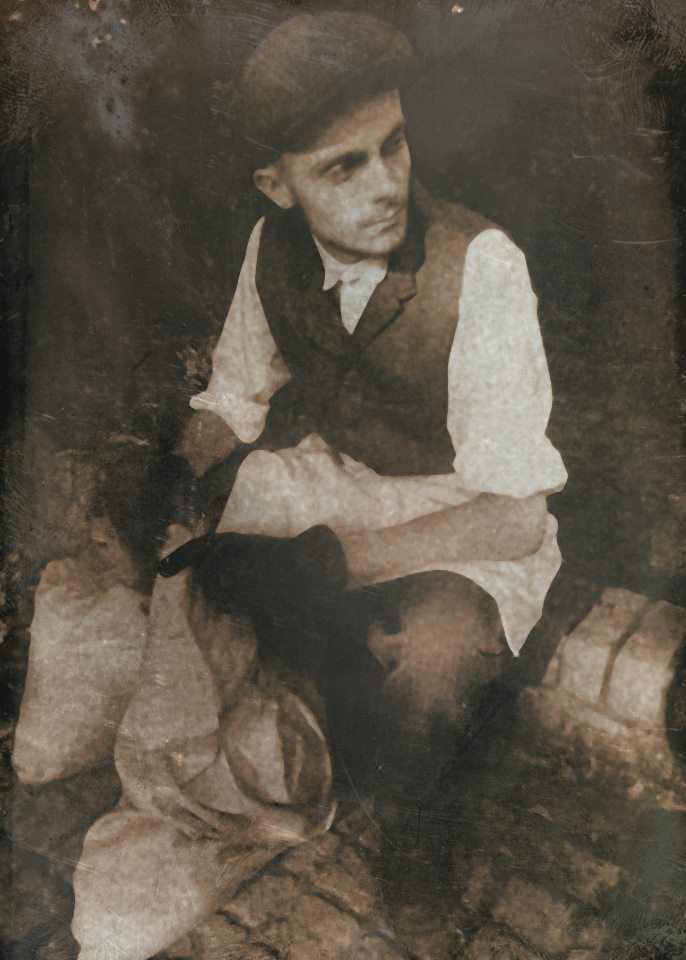 Do you ever come out of a theatre asking yourself, ‘Why did the author bother to write that?’ On the rare occasions when I do, my first reaction is that I must have missed something of deep significance in or about the play. In the case of The Only Girl in the World, I’m pretty sure I didn’t: Glyn Maxwell has achieved distinction as a poet, novelist and playwright, but in this case he has come up with a turkey. He is writing about Mary Jane Kelly, the last victim of Jack the Ripper, and even though one hardly expects from a playwright of Maxwell’s type a graphically gory narrative or a version of the whodunnit, it is reasonable to look for some sort of dramatic tension or for the creation of atmosphere or for a sense of purpose or for interesting character development. In this production anyway, one looks in vain.

The play is based around Mary Jane’s relationship with Joseph Barnett, a foreman at Billingsgate. He is an innocent who starts the play with a good job, reasonable lodgings and a strong moral sense. Falling under Mary Jane’s spell, he loses all of these, yet he remains an innocent abroad, never realising – or not admitting to himself that he realises – exactly how she earns enough to drink as much as she does. James Cowan conveys well Joseph’s frustration at not being able to pin down this will o’ the wisp character.

Mary Jane is indeed a lively free spirit, knowing and flirtatious, and the play never really explains satisfactorily why she ties herself to Joseph. She has a vicious streak, taunting Joe when he loses his job and giving him the sharp edge of her tongue when she comes home from the pub. Despite that, it is a strangely two-dimensional part; Katrina Harman does her best with it, and it would be interesting to see her playing a character with more depth.

However, both principals leave much to be desired in the clarity of their diction. There is no excuse for audibility problems in an auditorium the size of the Little Theatre, but swathes of dialogue are incomprehensible. At first I thought it might be the Cockney accents which were the difficulty, but it is more fundamental than that. Both Katrina and James are accomplished actors, but their first responsibility to both playwright and audience is to ensure that all the former’s words can be heard by the latter.

We are lucky to have a company as innovative as Arena Theatre in our area. They are forever pushing at the boundaries and their productions are always interesting and often first-rate, The History Boys and Brief Encounter being two recent examples. It is a high-risk strategy, though, and occasionally they will come a cropper. The Only Girl in the World is, I’m afraid, a cropper. It is at the Little Theatre on 21-22 April and the Mowlem, Swanage, on 6 May, all at 7.45.