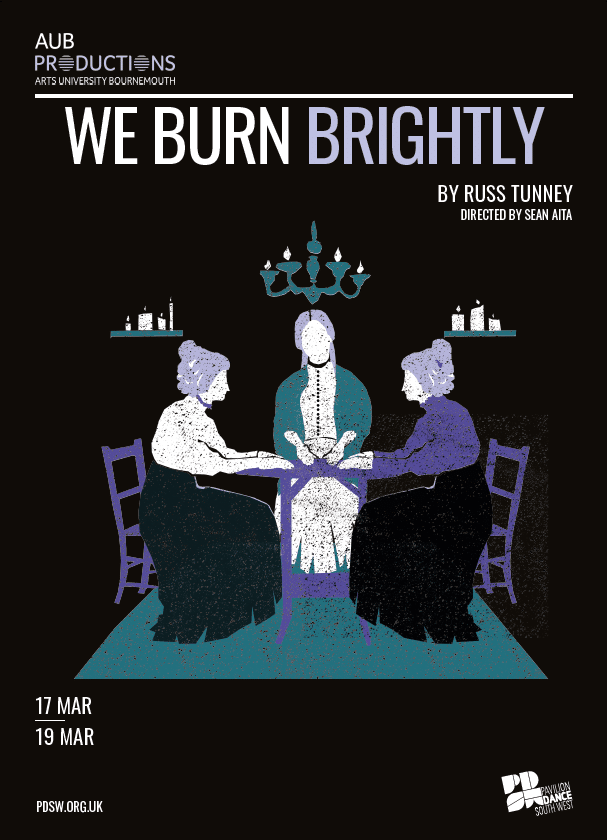 It may be disrespectful to say that all religions are bunk, but it is a fact that one creed which still has millions of followers worldwide grew out of a hoax eventually admitted by the perpetrators. In upstate New York in 1848, two teenage sisters, Kate and Maggie Fox, fooled their parents into thinking that their house was haunted by bouncing an apple on the floor. They also developed a way of cracking the joints in their legs and feet to produce a noise that sounded like rapping on wood. Local Quakers took them up and thus, from a piece of teenage mischief, Spiritualism was born. So was a profitable career as professional mediums for Kate and Maggie, along with their elder widowed sister, Leah.

Scientific tests undergone by the sisters proved inconclusive, although most of the investigators inclined towards scepticism and some muttered about witchcraft. Leah remarried, to a successful banker, but both Kate and Maggie declined into alcoholism and poverty. In 1888, in front of 2000 people in New York City, they admitted their fraud and demonstrated how they had produced the sounds. Although Maggie recanted a year later in an attempt to revive her career as a medium, Kate and she died in wretched circumstances before their sixtieth birthdays.

This fascinating story provides the plot of the play by Ross Tunney, here staged by students on the BA (Hons) Acting course at the Arts University Bournemouth, supported by fellow-students on the costume, production design and hair/make up courses. It is an intriguing production, played on a largely bare stage with a raised dais upstage. The only props are a table and chairs, which are carried on and off by the cast. The set is used well (thanks in no small part to some strongly conceived lighting), although an early scene with half a dozen actors jostling for room on the dais could have been played on the larger space.

The cast amounts to only a dozen, each playing up to six parts. It is to their credit that (with one exception, of which more later) there is little confusion over which they are playing at any stage. Kate and Maggie are 11 and 14 at the beginning of the piece and, as played by Coryn Price and Lois Froude, they mature convincingly in these key roles from gauche teenagers to mature women. Karoline Joergensen portrays well the bewilderment of their mother, Margaret. Alex Lushington as their father John,  conveys poignantly his longing for the simple family life that they enjoyed before fame came calling. Hannah Kilgren gives a strong performance as Amy Post, one of the girls’ early supporters and the means by which the themes of women’s equality and the abolition of slavery are introduced – shoehorned, some might say – into the play.

Tyler Rochester plays two parts: P T Barnum, the famous showman, who first invited the sisters to New York City, and Elisha Kane, an Arctic explorer who married Maggie despite his disbelief in her supposed gifts. Intriguingly, he wears almost the same costume, give or take a hat, in each part and plays them quite similarly. Surely this is intentional, in which case the point of risking the audience’s confusion escapes me; if it is unintentional, it is perhaps a weakness in the production that would be worth addressing.